Jack in the Box may be best known for its juicy hamburgers and seasoned curly fries, but these are not the restaurant’s most sold products. It’s the humble taco!

Even though Jack in the Box’s menu has changed several times over the years, crunchy, fried tacos have been a constant menu item since the 1950s, when the first Jack in the Box restaurant opened its doors to the public. These crispy pockets filled with delicious goodness have delighted foodies through the decades.

Are Jack in the Box Tacos Vegan-Friendly?

As much as vegans wish for it, Jack in the Box tacos are unfortunately not vegan-friendly. They are not even suitable for vegetarians because they contain meat.

Jack in the Box neither offers meatless tacos as Del Taco does nor does the restaurant allows you to get vegan tacos made through custom orders, like Taco Bell.

But, I Heard Jack in the Box Tacos Do Not Contain Real Meat!

The news has been around for over a decade now and has been discussed at almost every vegan platform numerous times.

It’s high time we put it to rest because it’s only a rumor!

If you’re a new convert or somehow didn’t hear about it until now, there has been news circulating all over the internet (for quite a long time now) that Jack in the Box tacos are made with soy meat and not real meat. Hence, they are suitable for plant-eaters.

But, it’s far from the truth. Jack in the Box tacos are made with real meat (as real as it can get).

Where Did That News Come From, Then?

While I could not figure out where exactly this news came from, it was surely a misunderstanding. However, what probably made the news spread like wildfire was the lack of knowledge of some Jack in the Box workers.

The reason why I say this is because I came across multiple posts on various digital discussion platforms, including Quora and Reddit, that they were told by people working at Jack in the Box that their tacos are made with soy meat. Here are a few for your reference:

Since confirmation of the news came from Jack in the Box employees (current or former), it made many people believe that it was true.

Keeping in view the fact that Jack in the Box has been around for a very long time and has been serving tacos since the very beginning, it comes as a surprise that their workers do not know what their taco filling is made of real meat or vegan meat.

So, I did a little digging and found out that they get their tacos pre-filled with this meat-soy mix from the manufacturing site. They just fry them and top them with lettuce, cheese, and salsa before serving.

Now we know where the problem lies!

What is Jack in the Box Tacos Filling Actually Made Of?

Jack in the Box taco filling does contain soy, and it’s mentioned as “textured vegetable protein” and “defatted soy grits” in the taco filling ingredients list. However, it also contains a number of other ingredients too, including real meat (beef or chicken).

Take a look at Jack in the Box tacos ingredients to list yourself:

The amount of meat is less than soy protein, though.

This could probably be also the reason why people easily believed the rumor that in Jack in the Box taco filling is made with soy because they couldn’t really taste the meat. Whatever the reason may be, it only got us poor vegans excited, only to be disappointed later.

Conclusion – Are Jack in the Box Tacos Meatless?

Did you find this article helpful? Interested to learn about the vegan status of other popular snacks available out there as well? Check out my article Are Pringles Vegan to find out if these everyone’s favourite chips are vegan-friendly! 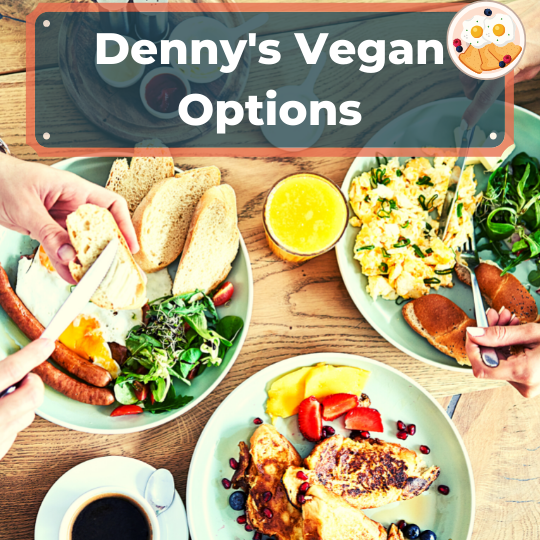 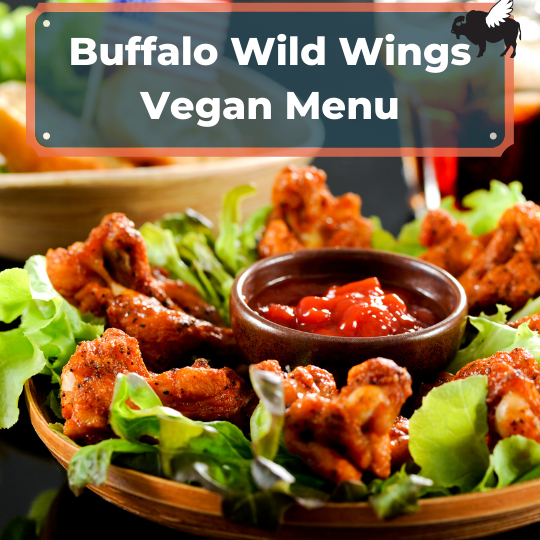 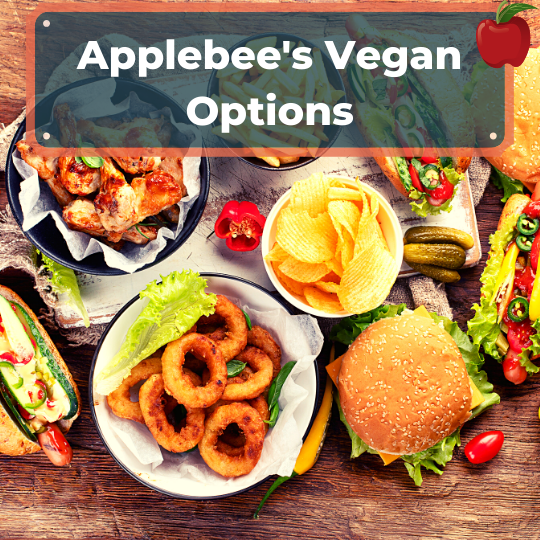