Few things go better with a vegan waffle or vegan pancakes other than the sweet syrupy goodness of real maple syrup.

When compared to other vegan sweeteners like corn syrup and agave nectar, maple syrup has a unique flavor that many describe as “woody.”

If you’re trying to avoid animal by-products, though, you’ve probably been wondering, “Is maple syrup vegan?”

Although maple syrup is derived from maple tree sap, animal byproducts such as bacon fat and other animal fats are sometimes used as “defoaming agents” to ensure the syrup is homogeneous.

If the maple syrup you’re looking at has animal-based defoamers, then it is not vegan.

I apologize for the not-so-straightforward answer. Eating vegan isn’t always as easy as it sounds, especially when it comes to non-vegan micro-additives.

The good news is that the majority of mainstream organic maple syrup brands are vegan-friendly! Below, I’ll break down how to tell which maple syrup is and isn’t vegan, and why it’s important. Isn’t it time you knew the truth?

Is Maple Syrup Vegan? It’s Trickier Than It Seems…

The whole point of going vegan is to help make the world a better place by choosing to not support industries that exploit animals and people.

Instead, vegans make a conscious choice to stick to more natural, organic products that don’t contain meat or animal byproducts. Since I first went vegan seven years ago, it’s made a world of difference in my life and the way I feel.

Generally speaking, maple syrup is touted as a vegan-friendly sweetener. Maple syrup is sustainably collected by tapping into maple trees and collecting the tree’s excess sap.

The sap consists of around 98% water and 2% sugar. The collected tree sap is then boiled, reducing the water-dominant sap into a sugary-heavy syrup.

If you’re curious to see the entire process, step-by-step, check out this video:

Although maple syrup is a natural, plant-derived product, its production sometimes involves the use of small amounts of animal fat.

The animal fat is used as a “defoaming” agent as the maple syrup is being boiled. This means that any maple syrup that’s made using an animal fat-based defoamer is, unfortunately, not vegan.

What Are Defoamers & Why Are They Used?

At this point, you’re probably wondering, “What the heck is a defoamer, and why is it used in maple syrup?”

As I mentioned, all maple syrup starts as tree sap, and most tree sap doesn’t take too kindly to being boiled. Whenever the sap is heated to boiling temperature, a chemical reaction ensues and the boiling sap begins to foam.

If this foam makes its way into the final maple syrup product, then it can negatively affect the flavor and quality of the syrup.

To prevent (or at least limit) this foaming, maple syrup producers needed to find something to help stabilize this mixture.

In the early days, farmers discovered that a small amount of bacon fat in the mixture was enough to significantly reduce the foaming, resulting in a more consistent mixture.

The most popular defoaming agents used by maple syrup producers include:

Most of the mainstream maple syrup producers don’t use animal fat, as it’s rather crude and it’s not an exact science. Instead, most facilities use natural vegetable oil or a blend of petroleum and synthetic oils.

Since most farms technically don’t know the exact ingredients in the synthetic defoamers they’re using, they avoid labeling their products as “vegan.”

The mixtures are a bit of a secret, so there’s a slight chance that some type of animal byproduct could be used in the production of synthetic defoamers. Nobody knows for sure, though, so it’s best not to worry about it.

According to a recent statement made by PETA, vegans should try to avoid stressing out over micro-ingredients or unknown factors, as these can make living vegan nearly impossible. Instead, focus on making actionable changes that you can be 100% in control of.

For example, you can control whether or not you buy maple syrup from a producer that uses animal fat defoamers. However, you can’t control or determine which synthetic defoaming agents used by farmers are 100% vegan.

How To Tell What Maple Syrup Is Vegan

I do have to admit, it can be tricky trying to figure out which maple syrup is and isn’t vegan. For example, here’s a look at your average maple syrup ingredients label:

As you can see, the only ingredient listed in pure maple syrup is organic maple syrup. Unfortunately, the label doesn’t give you any information on the type of defoaming agent used by the production factory.

The only way to know for sure is to contact the facility where the maple syrup was manufactured.

Katy Green of the Maine Organic Farmers and Gardeners Association (MOFGA) stated that any MOFGA-certified maple syrup hailing from Maine is 100% vegan and only uses vegetable oil-based defoaming agents.

Often, there’s no way to know for sure if the maple syrup you’re buying is 100% vegan or not. The only way to really know is to contact the manufacturing center.

As long as the maple syrup is produced with vegetable oil or synthetic defoaming agents, then you can be fairly certain that the product is vegan.

For more great tips on treating your sweet tooth on a vegan diet, check out my Sweets blog on Vegan Calm! 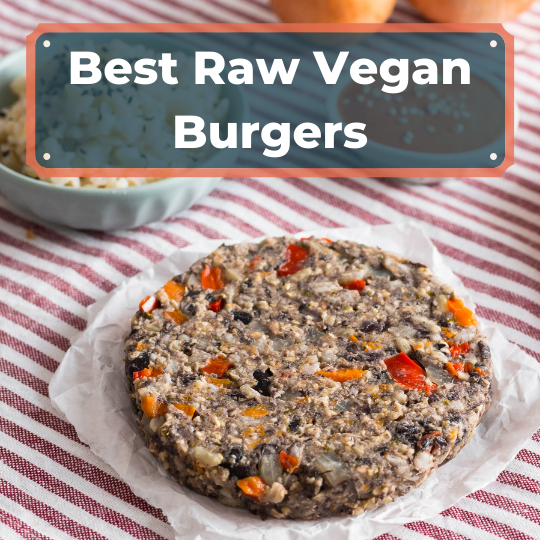 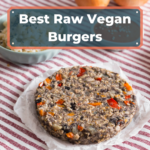