Bananas are one of the most affordable fruits that you can find at the grocery store and are packed full of healthy vitamins and nutrients that your body needs to survive and thrive.

The only problem is that an increasing number of additives and modifications are being made to our once-fresh fruit and vegetables.

This has left many consumers wondering, “Are bananas vegan?”

Although bananas are all-natural fruits, they may not be as vegan-friendly as many belief. This is because an increasing number of farms have been coating their otherwise vegan bananas with a chemical spray that’s derived from crab shells.

In today’s article, I’m going to explain what exactly this coating is, why it’s used, and why it’s not vegan. Then, I’ll explain what you can do to avoid it the next time that you’re shopping for bananas!

In today’s world, we’ve become increasingly disconnected from our food sources. The majority of people in first-world countries get 100% of their food from supermarkets, where otherwise out-of-season fruits and veggies are available year-round.

There’s just one problem with this – most people have no idea how their favorite fruit gets from the farm to the supermarket.

The majority of the world’s bananas are grown in South American countries, where the warm tropical climate allows bananas to grow year-round.

The problem is that bananas don’t have a very long shelf life. Once they’re picked, they rapidly begin to oxidize, ripen, and often turn brown and mushy within a few days of being harvested.

This is problematic to farmers and supermarkets, who often have to contend with lost profits from bananas that go rotten before they ever make it to store shelves.

On a deeper ethical level, this also contributes to a massive amount of wasted food, while many South American countries have high levels of poverty and malnutrition.

To prevent the waste of food and loss of profits, a growing number of farms are coating the skins of their bananas with a spray called chitosan aerogel. This spray extends the shelf life of bananas and prevents them from browning before their time.

Unfortunately, the preservative chitosan spray used to coat many conventional bananas is not vegan. For this reason, many vegans have begun boycotting bananas that come from large commercial farms.

Let’s back-pedal a bit and discuss why bananas turn brown, and why they brown so quickly. This will help you better understand why this not-so-vegan preservative is used, in the first place.

Once the fruit is picked from the branch, it ceases to be alive. It’s been disconnected from the tree which provides it with water, nutrients, and light. Just like a plucked flower, the fruit begins to wilt, often turning brown, becoming soft, and continuing to ripen.

During this process, natural ethylene gas is released from the bananas. This speeds up the ripening process, causing the fruits and veggies to break down even quicker.

Here’s how the process works:

At this point, you’re probably wondering, “Why do bananas turn brown faster than other fruits?”

Well, this is because bananas release far more ethylene gas than most other popular fruits and vegetables.

The excessive gas released by bananas can also affect other fruit nearby, causing them to ripen prematurely. This is why you’re not supposed to store bananas next to other fruit and vegetables! It’s also why it’s considered “bad luck” to bring a banana on a ship.

Humanity has developed a common trend when it comes to our planet and nature – when it doesn’t do what we want it to, modify it.

To prevent bananas from aging as quickly and increase their shelf life, food scientists developed a chemical spray known as chitosan aerogel. After the bananas are picked, they’re sprayed down with this coating.

Chitosan has two effects on the bananas it’s sprayed on:

Coating bananas in chitosan spray can prevent them from ripening as quickly, adding an extra twelve days to their lifespan.

This gives farms and transportation companies a lot more time to handle the logistics of transporting the bananas to their final destination, whether it’s in the US or overseas.

By the time the bananas arrive at their destination, they’re just beginning to ripen and turn from green into yellow bananas.

The ripening process also slows considerably, giving the consumers a few more days of leeway before they’ll need to consume their bananas.

Chitosan comes from chitin, which is a natural compound that’s found within the shells of crustaceans like crabs, lobsters, shrimp, and crawfish.

After the chitin is extracted from shellfish, it’s treated with sodium hydroxide (a very corrosive acid), which deacetylates the chitin, turning it into a softer, more flexible compound called chitosan.

At this point, many people I speak with also ask me whether or not shellfish are vegan. While this may seem like a bit of a strange question (seeing as most vegans don’t eat any living creatures), it is a valid question.

Bivalve shellfish like oysters don’t have a central nervous system and therefore cannot be considered sentient or feeling. This makes them more similar to plants than animals, which is why some vegans are okay with eating them.

While the vegan status of bivalves may be up for debate, this argument does not pertain to other shellfish, such as crabs, shrimp, and other crustaceans. With the exception of bivalves, all other shellfish have a central nervous system, meaning they can feel and react to their environment.

In short, most chitosan-coated foods are not vegan, as the coating comes from sentient living animals.

Is There Plant-Based Chitosan?

One of the more interesting developments in this argument is that not all chitosan is non-vegan. Biologists and botanists recently discovered that chitin can also be found within the cell walls of fungi, such as mushrooms!

Pretty cool right? I love how many new uses of fungi are coming to light.

The only problem is that the majority of chitosan used to coat fruit like bananas is NOT vegan.

At this time, crustacean-derived chitosan is still cheaper and more widely available than plant-based chitosan.

As more vegans become aware of this little-known animal ingredient that’s coating their fruits and veggies, I’m sure the market will shift towards vegan-friendly chitosan application. Until then, however, it’s safe to assume that none of the chitosan-coated bananas you find are vegan.

What If I Don’t Eat The Peel?

Every time I speak about this topic, I always get a bit of backlash. Nobody (especially vegans) appreciates me telling them that their favorite fruit may not be vegan.

I always get at least one comment to the effect of, “Well, I’m not eating the peel. So technically my bananas are still vegan.”

The reality is that by purchasing chitosan-coated bananas, you’re supporting its use. You’re sending a message to the companies that use this chemical that says, “I’ll still support you and keep buying your products, even though you’re using animal-derived coatings.”

If we truly want to see a change in our food and see a switch from animal-derived chitosan to plant-based chitosan, vegans need to boycott conventional bananas. Once the large companies see their profits falling, they’ll eventually switch to a vegan-friendly solution.

If you still love bananas, then there’s an easy way to avoid chitosan – buy organic!

Organic bananas aren’t coated with chitosan, since chitosan aerogel is technically a chemical. Organic fruits and vegetables are regulated by the US Department of Agriculture, which clearly states that organic products can’t be grown or coated with many of the chemicals used to grow and coat conventional fruits and veggies.

Conclusion – Are Bananas A Vegan-Friendly Fruit?

Let me be clear – there’s nothing wrong with bananas, by themselves. The problem lies in the fact that many brands of conventional bananas use animal-derived chitosan coating to preserve their banana’s shelf life.

To avoid this unwanted ingredient, you simply need to switch to organic bananas. Not only are they chitosan-free but they’re also healthier and more natural, so you have nothing to lose (except for the few extra dollars you’ll spend).

If you enjoyed this post, then be sure to check out my other controversial post answering, “Are Mushrooms Vegan?” I delve into fungi and how they fit into the vegan diet as a whole! 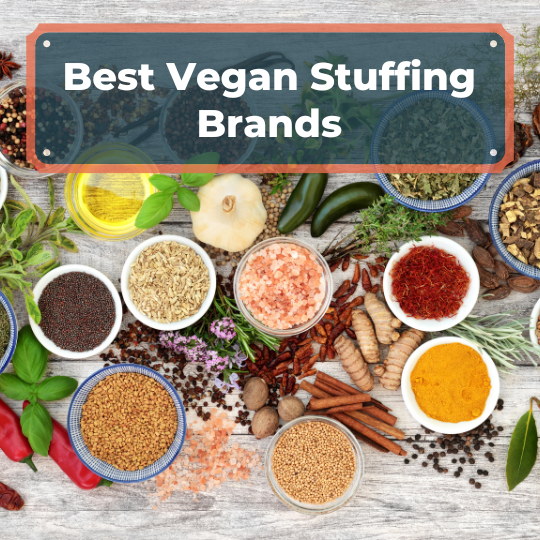 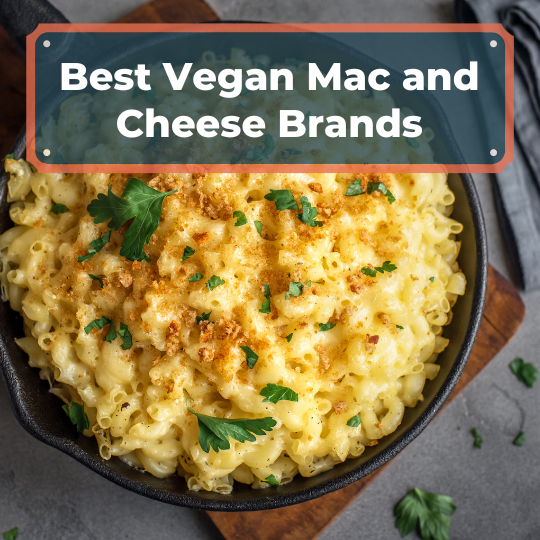 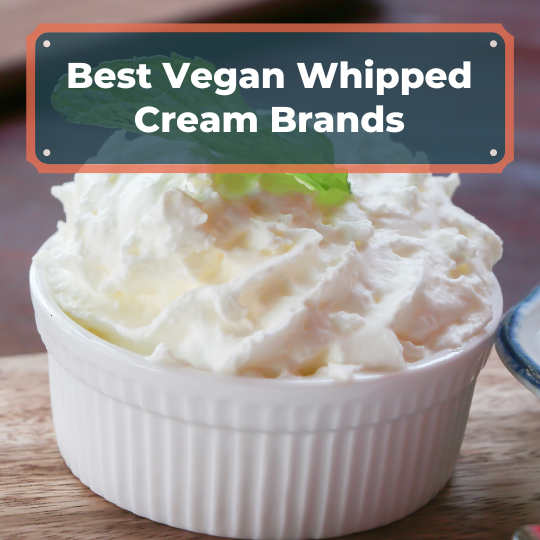 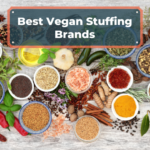 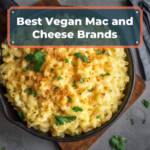 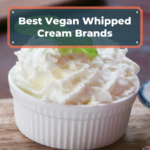